Michael Hill has had his fair share of tough streeters but none as fine as this 1968 Holden HK Premier wagon. He recalls that he has owned somewhere between 40-50 cars and that was some time ago, because Michael had a bit of a hiatus from the modified car scene. Other things in life were more important and cars needed to take a step back. A couple of his mates had different ideas though.

“I had actually given up building cars years ago; well that was up until my mate rang and asked if I was home, he turned up 20 minutes later in a HK Premier wagon and said he just paid $1,200 for it. It was a brutally powerful 186 with a Powerglide auto and a Banjo diff. Knowing that the only car I would like to build if I had the chance, was a HK Wagon, he went out and found this. So after some swearing and some confusion I was somehow the owner of a bog stock wagon,” laughed Mick. After a little thinking, Mick settled on a simple plan for the car. “I had always wanted a Warwick Yellow GTS wagon. Make it look like the Monaro and keep it pretty standard. I was happy with that idea” Well, one look at the photos and you don’t have to be rocket scientist to know that the original plan got the flick and somehow Mick ended up here. “I don’t know what happened really. I guess because the car was an original Premier that made me reconsider the whole GTS thing and after all, I have already owned five Monaros so a change was a good idea. The build had some major hurdles too, financially and with the time frame as well. Things blew out and what was supposed to be an easy one year build turned into something more along the lines of six to seven years. I ended up doing some things more than once and let me tell you; that can be frustrating. I like to think that the finished result does speak for itself though,” said Mick. Rest assured mate, I think everyone reading this article thinks your car is off the chain. Its contemporary styling and build quality will stand the test of time.

Starting with a fairly rough body, Mick instinctively knew that he had to take it back to bare metal to really see where the trouble lay – thankfully the old girl wasn’t that bad. To make life easier for his panel and paint man Terry Roney, Mick grabbed a few doors and another fender and bolted them on before Terry could cut loose. “I went over to Terry’s shop one afternoon and he was painting a rod in candy orange. The doors only had the candy base applied to them – I told him that was the exact look I was chasing. I found out later the colour is called Silver Shimron by HOK.” Whatever it is, the colour certainly suits the lines of the wagon and gives off a nice pop in the right light. “I decided to keep the outside as factory as possible so I retained all of the mouldings and the badges. I think it adds to the car and it pulls the whole idea together. I think it’s crazy to lose all of the nice stuff like that,” explained Mick. To wheel the car, a mate came to the rescue and offered his Centerline Auto Drag wheels for sale. They certainly fit the bill, especially when wrapped in those cool red walled tyres. Outside, the car is on the money. The same can most certainly be said for the interior on the wagon too and for me, it is probably my favourite part of the car. The contrast of silver to dark burgundy looks sensational. Once again, the factory look reigns supreme, no need for silly seats or excessive add ons. The cabin is all class. Front to back there is the burgundy vinyl and carpet. The cargo space at the rear has been neatly detailed with some polished steel work too. “The door trims were a bit of a funny purchase for me – I found a set of brand new, never used HK premier burgundy trims on Gumtree, so i made the guy an offer but he would never respond to any of my contacts, so I left it. A year later I found the ad so I rang and got through, he said told he didn’t respond to anyone outside SA as he didn’t want to have to send them anywhere. Long story short; my mate lives about five minutes from his place, so I sent him there to pick them up and finally send the bloody things to me. Some people can be odd.” Thankfully Mick had fewer problems when it came to purchasing the B&M shifter, Autometer gauges and the GTS wheel.

One thing that Mick had dreamed of was the idea of driving a blown combo on the street. It wasn’t built just to look good either, she packs some serious punch. The 383-cube Chevy is sorted with a Scat 4340 crank and H-beam rods that are topped with Probe 20cc dished blower pistons. The RHS heads have been port matched to the Weiand manifold that wears a pair of Holley Blower reference 750cfm carbies and how can I forget, that sweet Weiand 6-71 huffer too! Pacemaker, tuned length headers repel the spent gases through a 2 ¾-inch stainless system with a pair of Lukey straight through mufflers at the back end. Accompanying the motor is a Turbo 350 box with a Dominator 3,500rp high-stall converter. The shortened 9-inch wears an LSD centre and 3:0.1 final drive ratio. Front brakes are off HG GTS and the suspension is Monroe and Kings components.

“I can proudly stand back and look at this car and know full well that I did the majority of the work. Sure it took some time and I may have had a few dramas but no matter how many times you build cars, you always come up against obstacles and moments that require problem solving. All of the negativity drains away though once I am out there cruising in it.’’ The old girl is okay with me mate and so are you. Happy cruising bro! 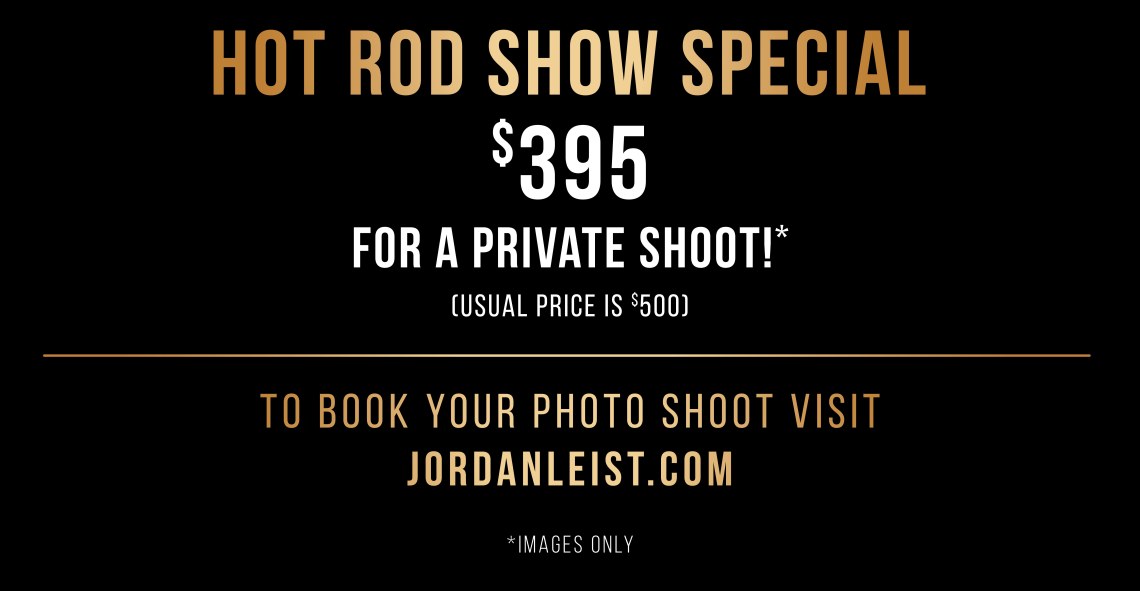