It’s hard to admit this but it was basic laziness that has seen my beloved Mazda 1800 off the road for the last 18 or so months.

The car was suffering battery and power issues and some other electrical gremlins, so I just left it in the shed. I shouldn’t have. Every time I thought about doing something with it, I got busy. Lame. I even drove around with the battery bracket in my other car to remind myself that I needed to do something about it. It wasn’t until my niece, Willow, saw the bracket and mentioned that she had never been in the car before, that I decided to make an effort and get the car mobile for summer. I got the new battery, the new bracket and some other crap and had a mate help re-make and weld up a new set up to keep the larger capacity battery in place. My brother, Clayton, then checked it over and drove it out of the workshop so I could give it a good clean.

Thankfully, over all that time, the car has been undercover and Clayton has given it the odd chamois here and there, which has kept most of the dust at bay. Last night, I got out my Meguairs car care stuff and got to work. I did as much as I could until the dew settled in. 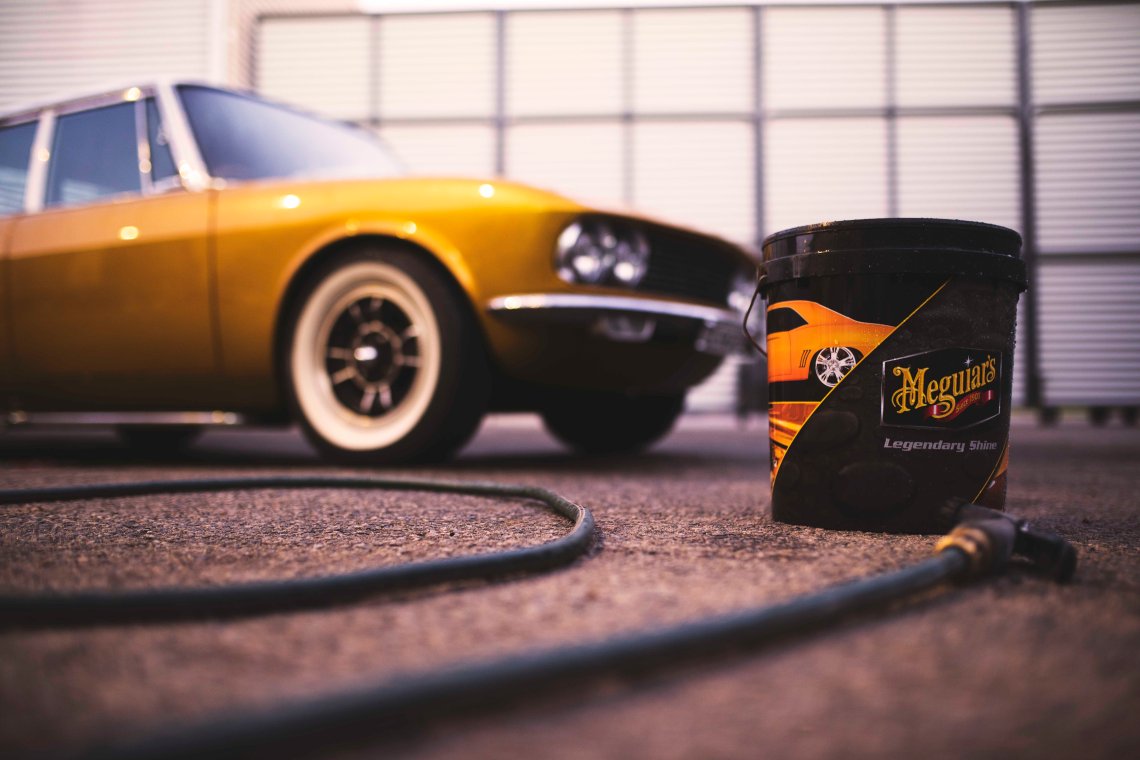 Next on the cards is to sort the audio system out, give the motor the once over and make sure she is ready to cruise, hell, I might even tonk along to Cars & Coffee on Sunday if I can wake up on time.